Markets dropped in the wake of another Fed rate hike this week. Powell's speech signaled strongly that the Fed remains committed to a 2% inflation and plans to drive restrictive policy for the next 2-3 years.

Investors are more worried about a recession than inflation at this point. Adding to their fears, the 3 month and 10 yr treasuries are inverted - this historically has signaled a coming recession. Wharton's Jeremy Seigel thinks a recession can be avoided, but worries unemployment will rise in 2023. Leading retail execs sense that consumers are more value-conscious than ever.

A consensus is forming among some investors that a crash is coming. Investors are storing up "dry powder" (cash kept ready for buying stocks, crypto or other assets whose prices have dropped). This in turn may be keeping some asset prices depressed.

One of the largest payment platforms in centralized finance, PayPal is now integrating with MetaMask the most widely used wallet and payment wallet in crypto.

NLW analyzes why Trump NFTs sold out this week raising $4M in about 48hrs. This is likely the start of a new era in political fundraising and selling of access - using NFTs as not just collectibles but also access tickets to a community and to events ranging from zoom calls to in person galas.

The Twitterfiles revelations prompts Jack Dorsey to reflect on his biggest mistakes & lessons from his Twitter days in this highly recommended read for anyone building online communities. In the post Dorsey calls for a “free and open protocol for social media” and announced a set of grants to support this work.

💡
“Governments want to shape and control the public conversation, and will use every method at their disposal to do so, including the media. And the power a corporation wields to do the same is only growing. It’s critical that the people have tools to resist this, and that those tools are ultimately owned by the people.”
- Jack Dorsey

Energy Tech is Driving a Shift

By the end of 2022 more US energy will come from renewable sources (22%) than from coal (20%) and nuclear (19%). This trend has been in progress for some time now. The question now is: Can growth in renewable energy happen fast enough?

Also breaking this week: This controlled fusion reaction's energy output exceeded the energy used to trigger it.   Promising long sought after breakthrough, but much work remains for fusion energy to be viable at scale. 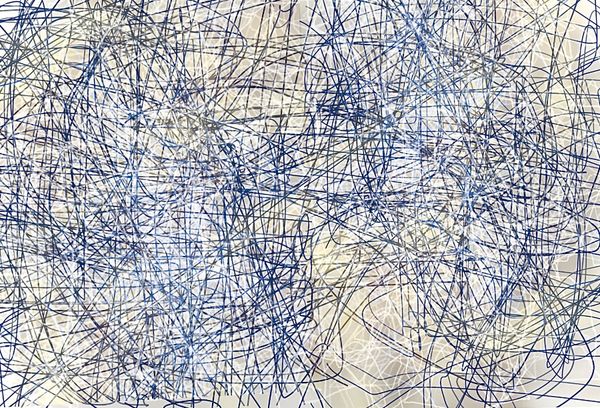 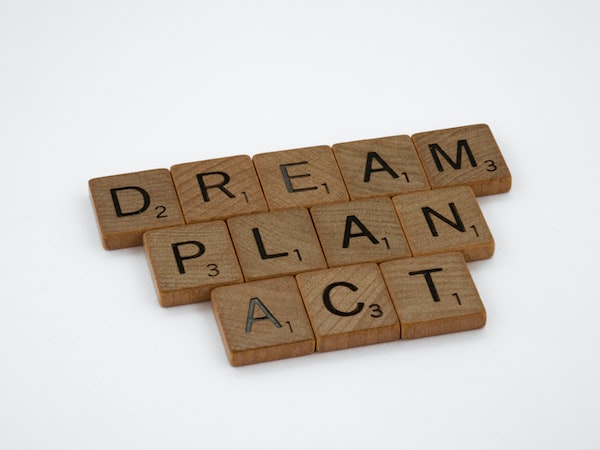